Hot temperatures welcomed riders and teams of the Motogp World Championship at Brno, where the Czech Republic Grand Prix, tenth round of the season, will take place this weekend. Only two weeks to regenerate and find the right motivations in view of the second part of the Championship where the Marinelli Snipers team expects to get results, the ones that, until now, haven't arrived yet. Romano and Tony are feeling good on a track that they both like a lot. With its 5.4 km, the circuit has 14 corners (8 right and 6 left ones), separated by short straights. Track appreciated by riders and also by the public who can enjoy a spectacular view among the wooded hills.

Romano Fenati: " Brno is an amazing track and, at the same time, very demanding, with lots of peaks and troughs. I really would like to face at the best the second part of the season, by starting to reap the fruits of the work done until now".

Tony Arbolino: "Finally we are coming back on track to start the second part of the season. I am looking forward to ride my bike again. I like Brno circuit and now it's time to do a step ahead". 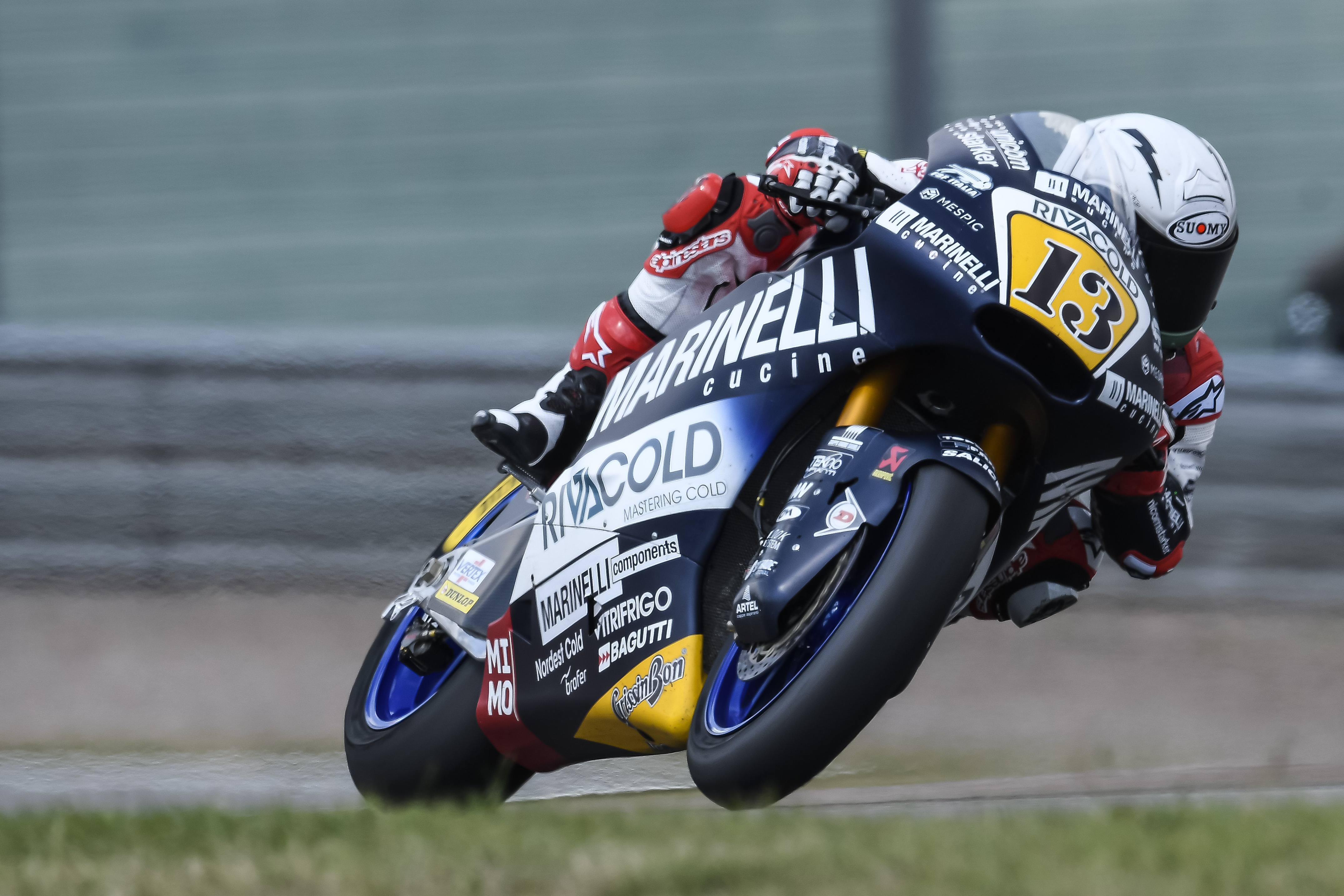 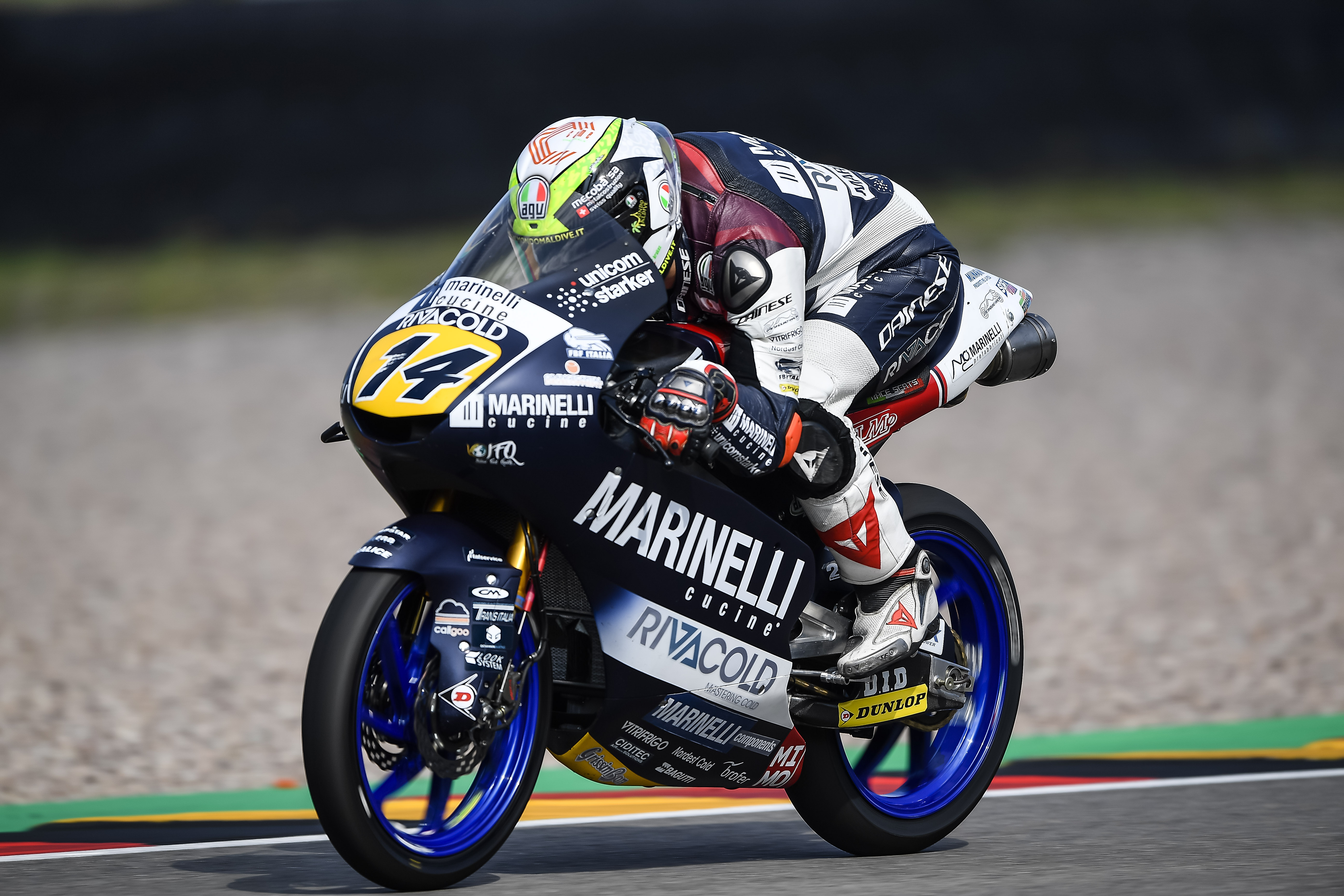